Its unbelievable stage presence it was certainly a point of reference for artists like Michael Jackson or Prince. With a revolution in the world of music, especially at the melodic level through the change of position of the rhythmic accents, James Brown is known to be one of the greatest exponents of American music.

Who was James Brown

James Joseph Brown (Barnwell, May 3, 1933 – Atlanta, December 25, 2006) was an American singer. It grows in the state of Georgia in a condition that is not completely comfortable. James is indeed forced to work since he was a child as a cotton picker and shoe shine.

Training in such an environment also brings him closer to world of crime. In fact, he ends up in a reformatory for having carried out an armed robbery but thanks to music and to sport he can find a way back to the right path. In fact, he practices boxing and baseball, without ever being able to enter competition due to some health problems, while he manages to achieve much more success with his voice and his talent on drums, organ and piano.

He forms his first band, “The Flames” and records with them the first disc with King Records, one of the most successful record companies of the time. He juggles between gospel, rhythm & blues to then get to the top of the Billboard chart in 1956 with “Please, Please, Please”. 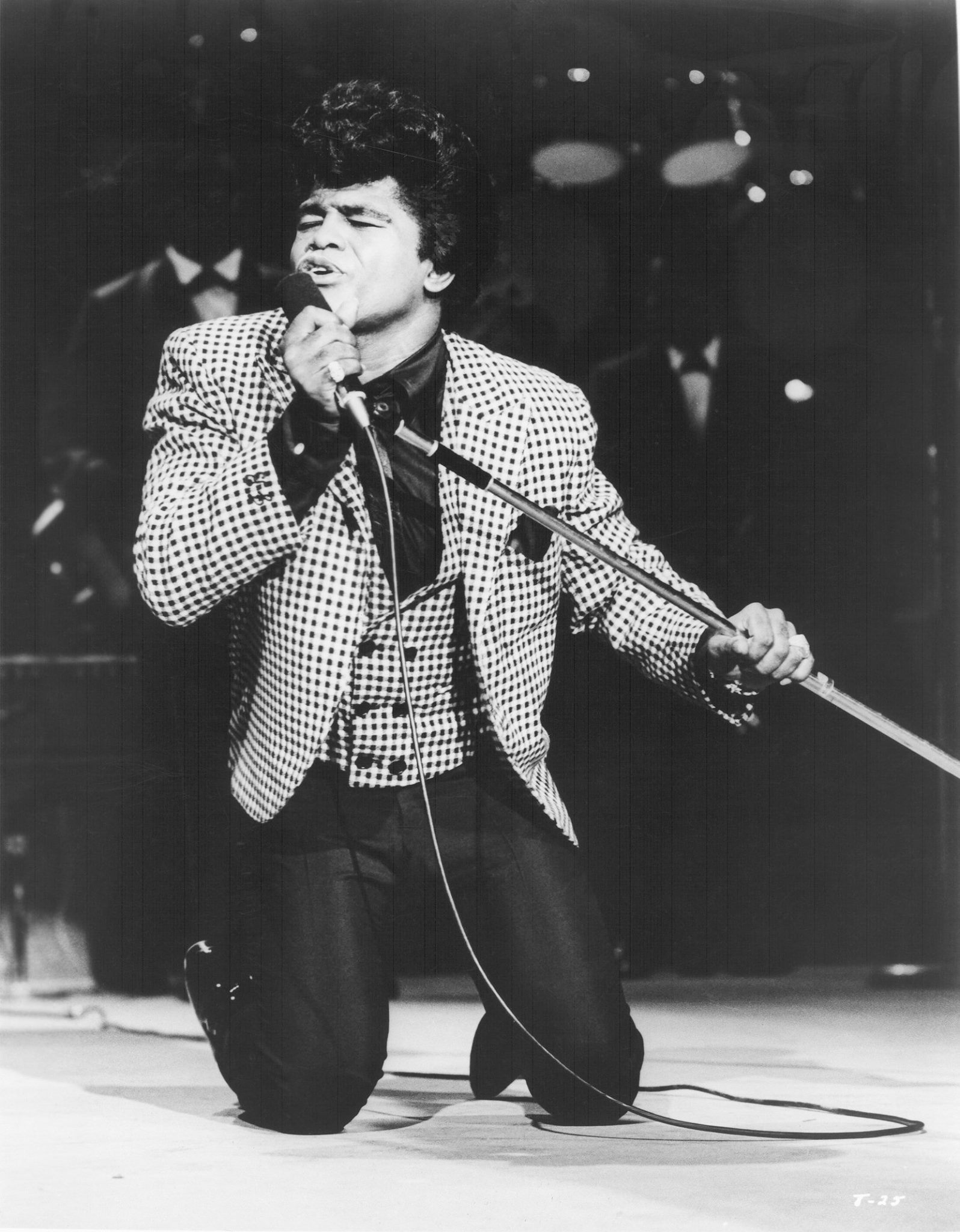 In the following decade he does not abandon the first place keeping it with numerous successful singles including “Prisoner of Love”, “Papa’s Got a Brand New Bag”. The lyrics of his songs are remembered for thesocial commitment and the willingness to deal with little discussed topics such as education or the possibility of man to improve his individual condition.

With the seventies he officially arrives highest moment arriving to count the eighth successful album with which he proclaims himself “The Godfather of Soul”. He also participates in several successful films such as “The Blues Brothers” and “Rocky IV” starring Sylvester Stallone which give him greater authority.

James Brown between activism and notoriety

James Brown has always proved to be one socially active person. He demonstrated this in 1965 through some charity concerts in favor of civil rights but also through the lyrics of his songs. The day after Martin Luther King’s death he gave a concert in his honor and showed that he fully supported the cause at various points in his life. It also participates in the early 2000s to remembrance of the cause of Amina Lawal, a Nigerian woman stoned for adultery. 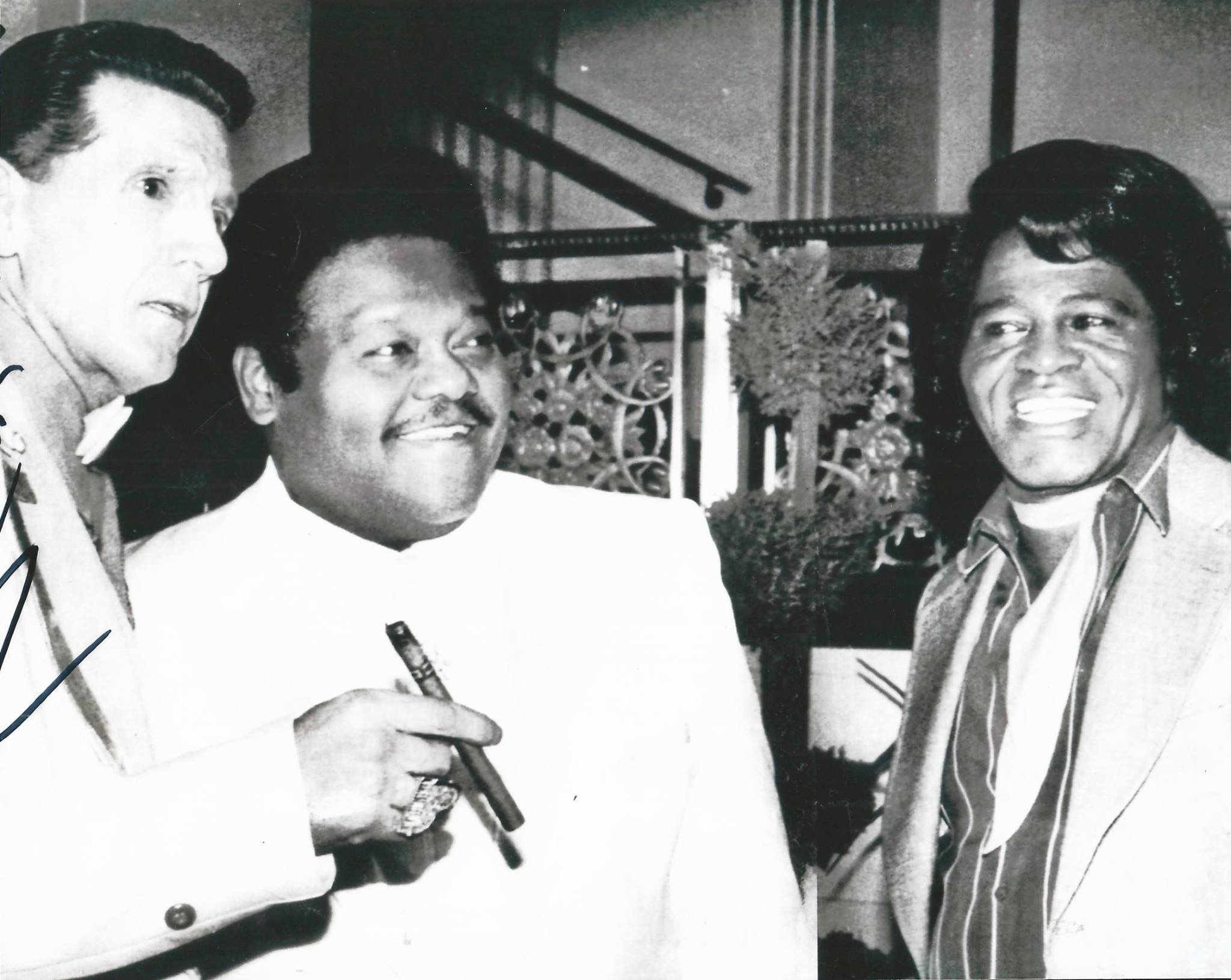 In the world of music he is also remembered as the second artist, after the great Elvis Presley, to have had the highest number of singles on the Billboard Hot 100. Instead, it is remembered as the first in the US R&B ranking despite the little actual response. It is certainly not one of the most remembered names in the history of music, but given the success in record sales, the great support by the public.