Known for being one of the best-known actors on the Italian scene, Gino Cervi assisted at change in the world of acting. With a career start focused exclusively on theatrical production, he managed with the advent of cinema and television to adapt his incisive and unique style, passing from more dramatic moments to more comical parts such as those obtained during the years of the “Italian comedy “.

Who was Gino Cervi

Gino Cervi, born Luigi Cervi (Bologna, 3 May 1901 – Punta Ala, 3 January 1974), was an Italian actor and voice actor. He grew up with his mother Angela and his father Antonio, journalist and theater critic for the Bolognese newspaper “Il Resto del Carlino”. He lives in his hometown where he develops the passion for the theater from a very young age.

He made his debut as an actor at the age of twenty in a company specializing in the dramatic genre. In 1924 he took part in his first show, “The mad virgin” alongside Alda Borelli and the following year he goes to recite at the Teatro d’Arte in Rome which at that time saw Luigi Pirandello as director. In leading role by the will of the well-known writer, he collaborates with actors of great importance such as Marta Abba, Ruggero Ruggeri or Lamberto Picasso.

Gino Cervi from theater to cinema

In a short time it becomes a very successful actor to the point that he begins to collaborate with companies of considerable importance reciting historical works by authors such as Shakespeare, Goldoni etc. Decide to found the semi-stable company together with some colleagues in 1938 and the following year he took over the management. 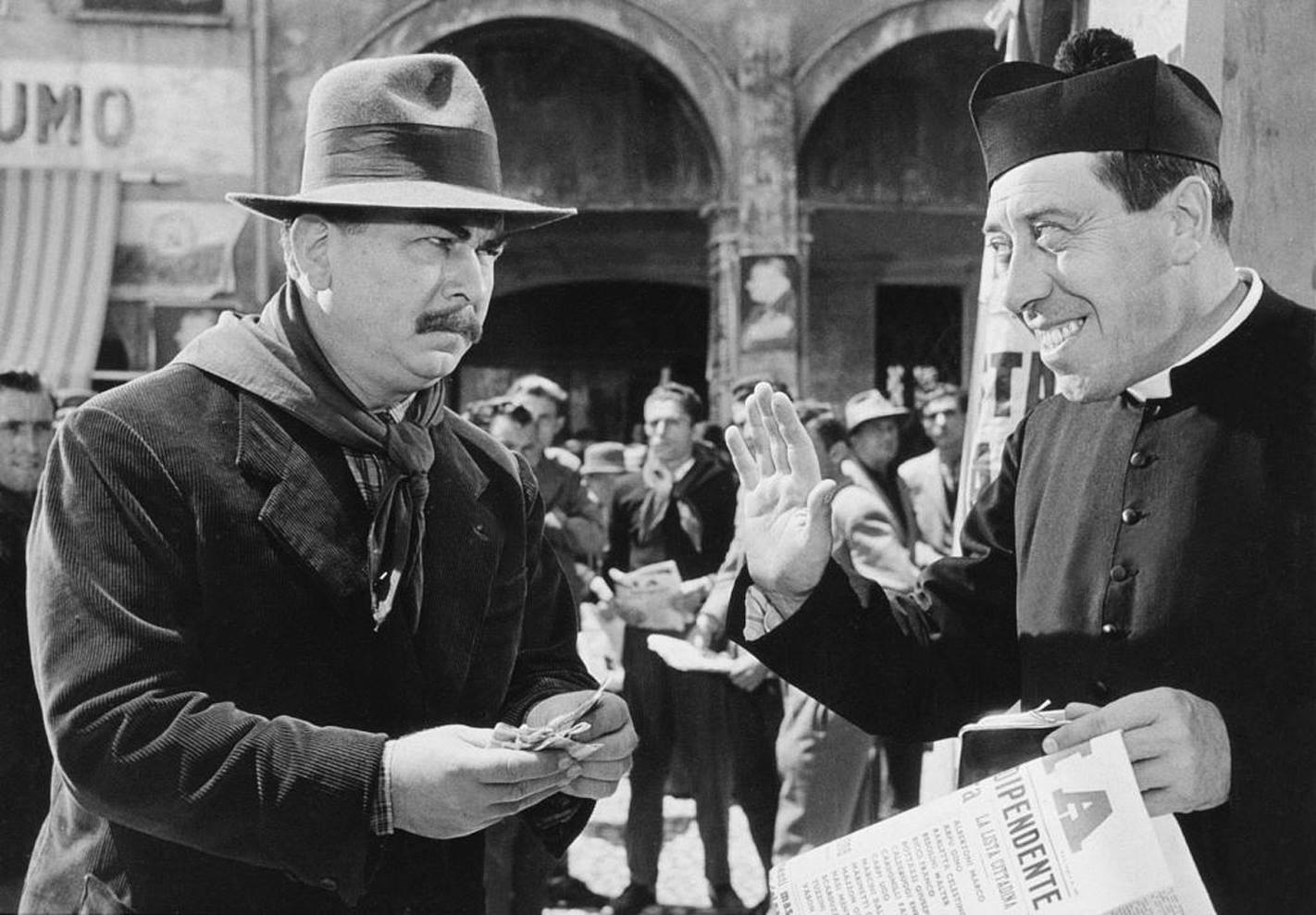 In the early Thirties, when it is now a stable and well-known name of the theater, it also begins to move in world of cinema. His debut is recorded in 1934 with the film “Frontiere” by Cesare Meano, but Alessandro Blasetti will be the director with whom he will create a strong artistic partnership and which will lead him to success also on the big screen.

After several years from the beginning of his career in cinema, he achieved great success through the series of five films inspired by the projects of Giovanni Guareschi. The series of Don Camillo demonstrates the great acting skills of Cervi who also proves to be inclined to comedy, a genre with which he continues even in the sixties with the well-known genre of “Italian comedy”. In recent years he took part in films such as “Guard, chosen guard, brigadier and marshal” or “Roaring Years”.

Gino Cervi and the programs on television 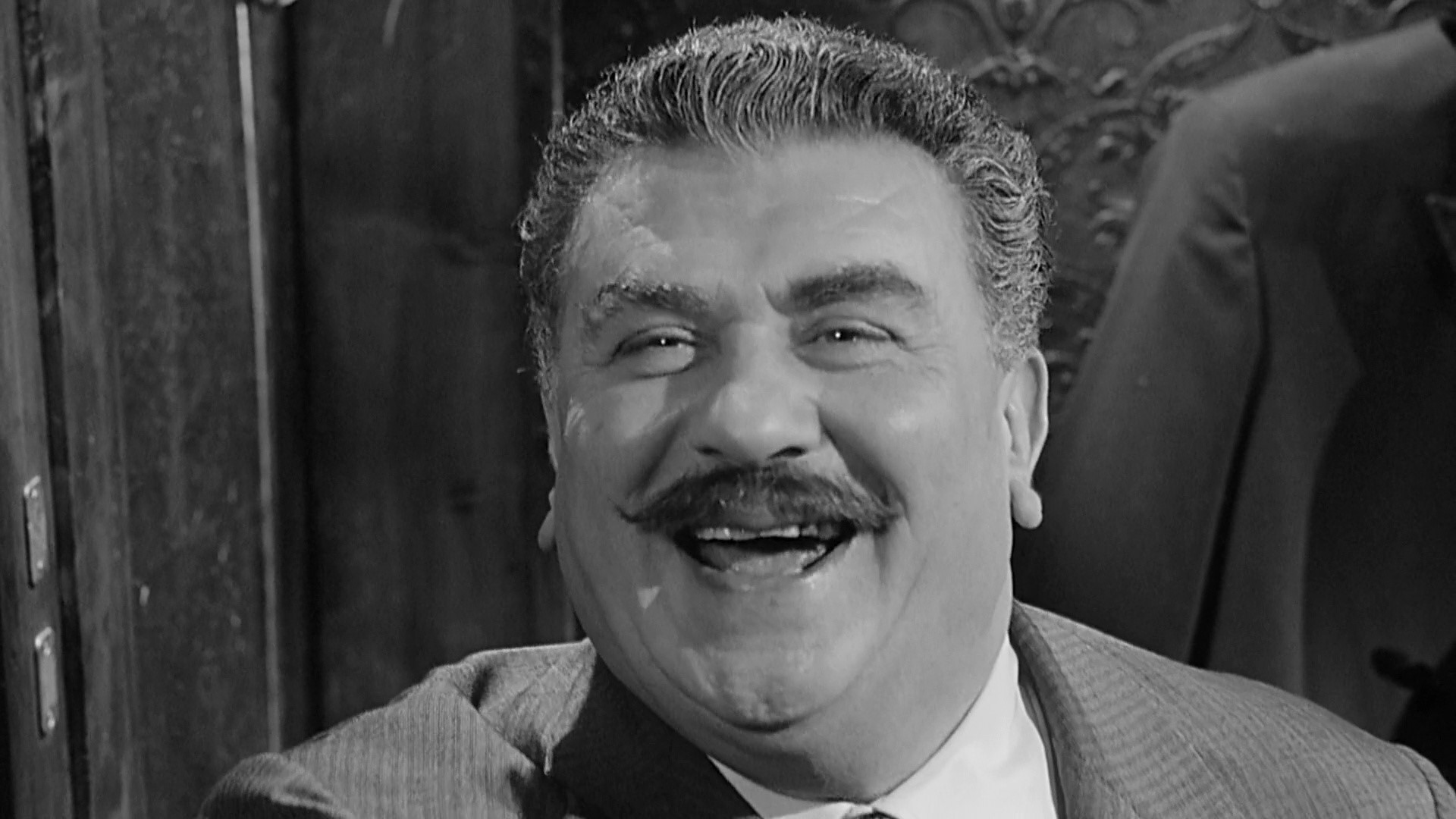 With the advent of television, it demonstrates its already known versatility by also appearing on the small screen. In fact, he manages to win over the public by repeating the parts of the Cardinal Lambertini proposing it again in 1963. In addition, the following year he took part in the cast of “Investigations by Commissioner Maigret” alongside Andreina Pagnani. The great success of the series led Rai to repeat the series repeatedly even after the death of Cervi.

Among his latest appearances in the world of entertainment is the participation in some carousels for a Buton brandy. Yes withdraw then from the scene to indulge in the last few years of tranquility in his home.