There are many women who have made history and they deserve to be remembered. The most varied stories make them known, from the swimmer who crossed the Channel, Arati Saha, to the first woman in space, Valentina Tereshkova. Today we remember Calamity Jane, who was remembered for being a rebellious woman in the ruthless American Far West.

Who was Calamity Jane

Martha Jane Canary-Burke, better known as Calamity Jane, (Princeton, May 1, 1852 – Terry, August 1, 1903), was the first female gunslinger of the Far West American. He grew up in Missouri and was recognized from an early age for his unconventional and reckless lifestyle. In fact, the young woman consumes a lot alcohol and gambling often, something extremely far from the habits of the woman of the time.

In the places of her childhood, the female universe is conceived only in that useful for raising and educating children and take care of the house.

Among the tasks, however, there are obviously the most demeaning such as collecting bison excrement and for this, a woman like Martha, far from this image, makes herself known.

Her reputation prevents her from being able to lead a normal life and earn a living. In fact, it is difficult for her to get long-term jobs as often colleagues and her bosses consider it outrageous to work with a woman who has behaviors deemed to be amoral.

During a period of work in the caravans he knows James Butler Hickok who becomes a key figure in his life. Even today it is difficult to understand what relationship existed between the two because some argue there was dislike on his part, while some letters suggest a love story. In fact, in one of these sources we read that he is the alleged father of his child. 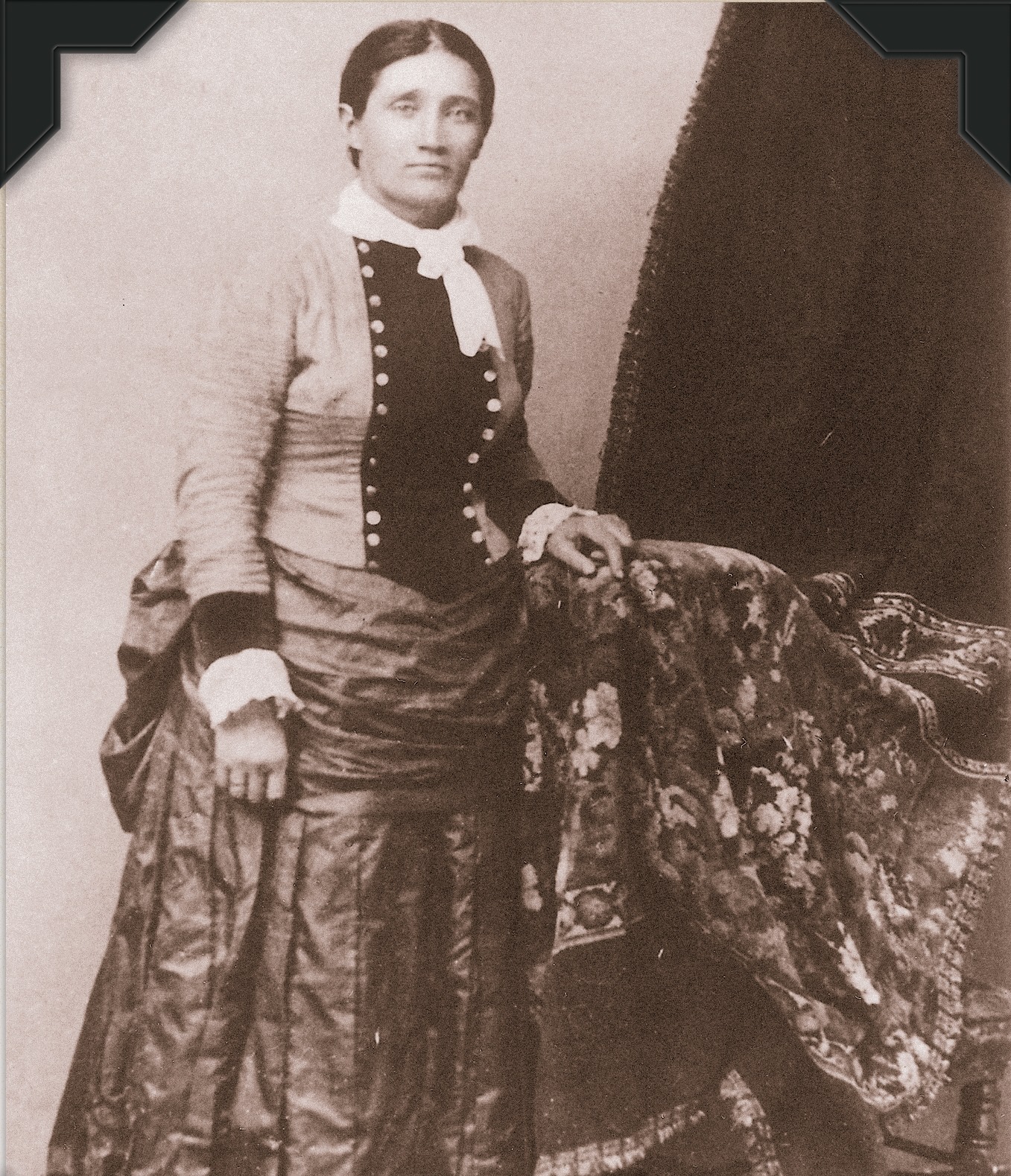 Calamity Jane in the collective imagination

Despite numerous difficulties, Calamity Jane makes herself known through the Buffalo Bill project “Wild West Show”. Through these theatrical productions the classic stereotypes about the life of the cowboys and the American West are depicted.

In the collective imagination the young woman is remembered as great horsewoman and gunwoman of memorable talent. A true heroine who plays the role of fearless man, accompanied by a mug or a pistol on his horse.