With a writing focused on reflection of the great whys of life and the spirit of man, Saul Bellow had a great impact in the history of American literature.

Who was Saul Bellow

Saul Bellow (Lachine, June 10, 1915 – Brookline, April 5, 2005) was a writer of Canadian descent and subsequently naturalized from the United States.

It grows in Quebec from one Jewish-Lithuanian immigrant family made up of parents and other children. The situation is not always simple and in fact when Saul is hospitalized for pneumonia his father starts smuggling liquor.

Subsequently to cope with the difficult life they move to Chicago where they work in a bakery. The numerous cultures with which the young person comes into contact are fundamental for his ideological formation.

The beginning of the literary career

He understands that, interested in thediversity analysis that surrounds him, the faculty of anthropology is the one suited to him. Due to lack of liquidity, however, he is forced to postpone the conclusion of his path to a few years later.

When he finally manages to take home the title he gets married and starts atwork at the Works Progress Administration where he must compile biographical cards of contemporary authors. 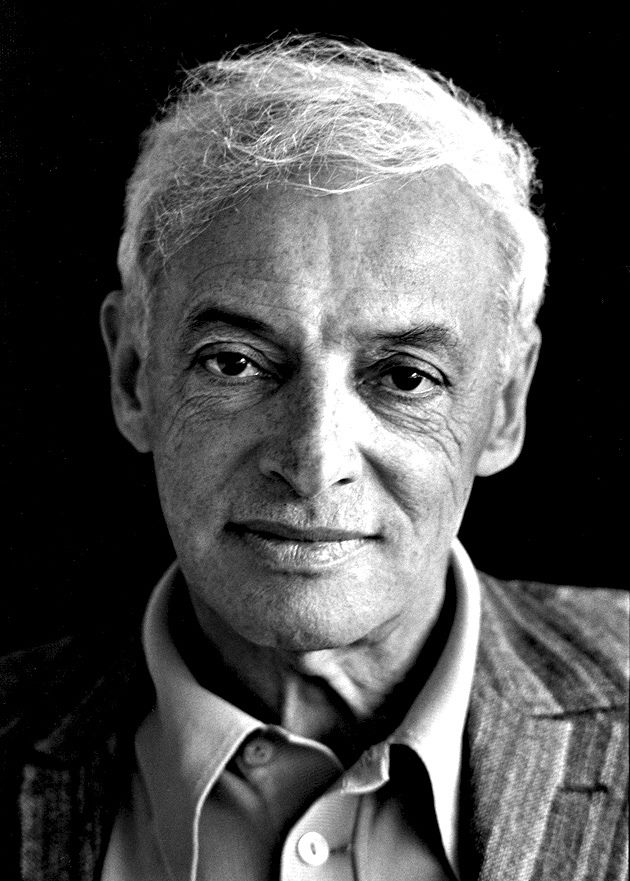 Meantime collaborates with some magazines including Partisan Review which publishes some stories. He continues to write novels on his own although they are still not accepted for publication. He manages to get out in 1944 “Dangling Man”, his first novel, and later, after a stint in the army, he returns home to teach at the university.

The travels and influences of great writers

He publishes his second novel, “The Victim”, after a trip to Europe and this allows him to win a Guggenheim scholarship. The acquaintance of Albert Camus and Georges Bataille is particularly important from the period in France. 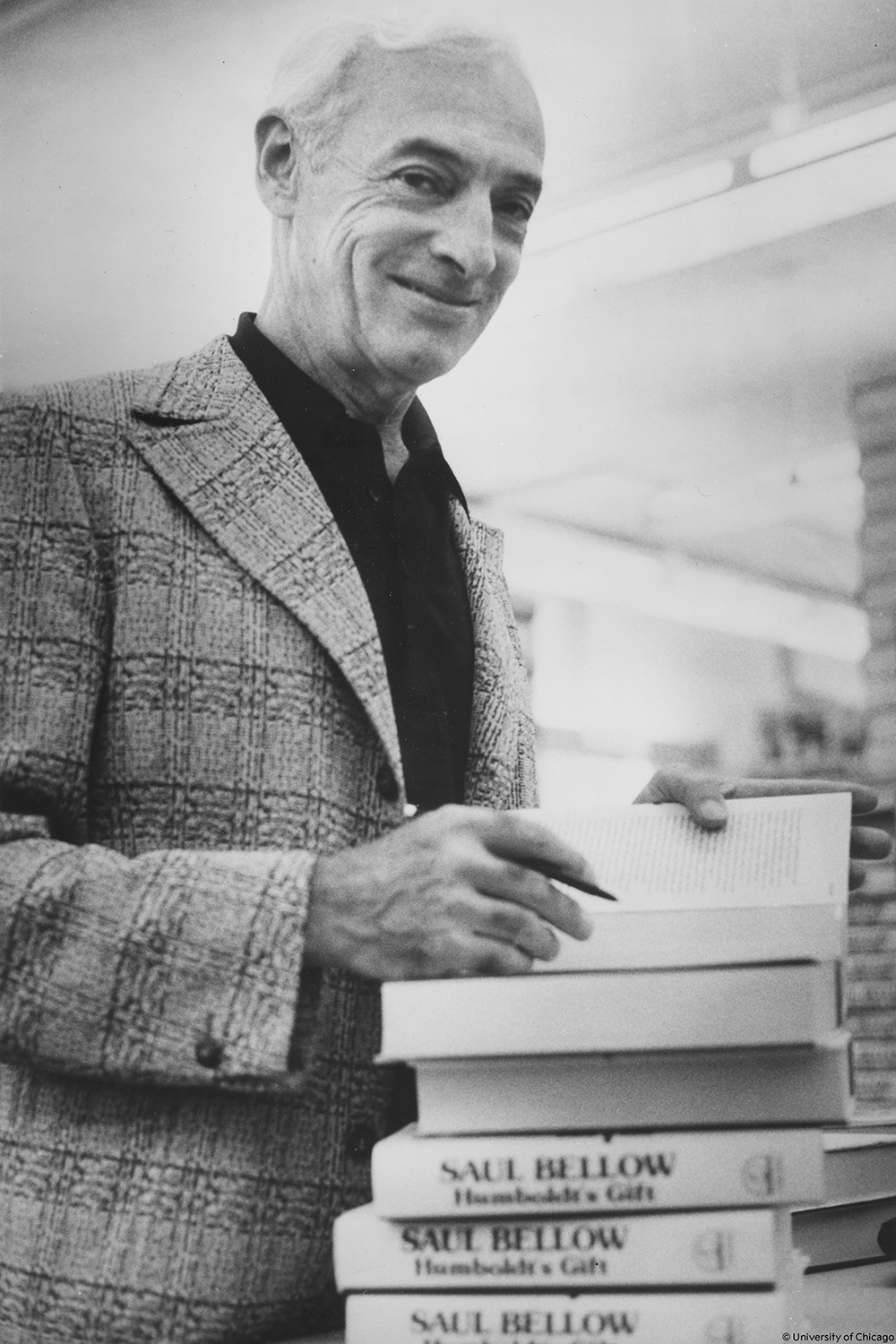 In 1950 he plays a itinerant trip in Italy which allows him to meet authors such as Alberto Moravia and Ignazio Silone. He then returns to the United States where he returns to play the role of university professor thus conveying his love for writing and literature.

With the constant publication of new stories and novels he manages to keep his audience faithful and through new travels around the world his projects are always innovative and interesting. In fact, the confirmation of his talent arrives in 1975 when he wins the Pulitzer Prize and the following year the Nobel Prize for literature.