A beauty with unconventional features, rebellious by vocation and absolutely disconnected from traditional Hollywood canons: Kristen Stewart catches the attention of the whole world. Climb to the fore thanks to the film saga of Twilight, is now one of the most famous actresses of recent years.

But what’s the real story of Kristen Stewart? Let’s find out together.

Who is Kristen Stewart

Actress and model, class 1990, was born in Los Angeles on April 9th. Kristen is not a true daughter of art, however both his parents work in the entertainment world. His father John is a film manager and producer, while his mother Julie is a film director and screenwriter. The family is also joined by Cameron, Kristen’s brother, and two other adoptive brothers: Taylor and Dana.

From an early age, Stewart expressed her passion for acting, being noticed at just eight years old. The first major role on the big screen gets him a twelve years, in the movie Panic Room, alongside Jared Leto and Jodie Foster.

Kristen Stewart has always stood out in terms of charisma and talent. It is definitely the darling of the independent cinema, loved by lovers of niche films, but the work of an actress is not everything.

In addition to having already debuted as director she has taken part in several music videos and is one of the most successful testimonials of the brands Chanel And Balenciaga.

After her debut at just 12, Kristen’s career continued unabated throughout her adolescence. In the following years he acted in films Dark presences a Cold Creek and in Speak – The unspoken words, playing the role of a teenager who is brutally raped.

At this point the actress has always received positive reviews for her performance and for the same films in which she took part but, in reality, the big opportunity has not yet knocked on her door. Stewart does not give up and continues to act in several films, until she grabs a role in Into the wild – In the wilds, directed by Sean Penn.

It is thanks to this latest cinematic feat that Stewart is noticed in 2008 by the director Catherine Hardwicke, to play the role of Bella Swan in Twilight. The film definitively consecrates his success and is the springboard for his career. In addition to taking part in all the films of the Twilight saga, in 2010 he is the protagonist of the film The Runaways and the following year of Snow White and the Hunter. 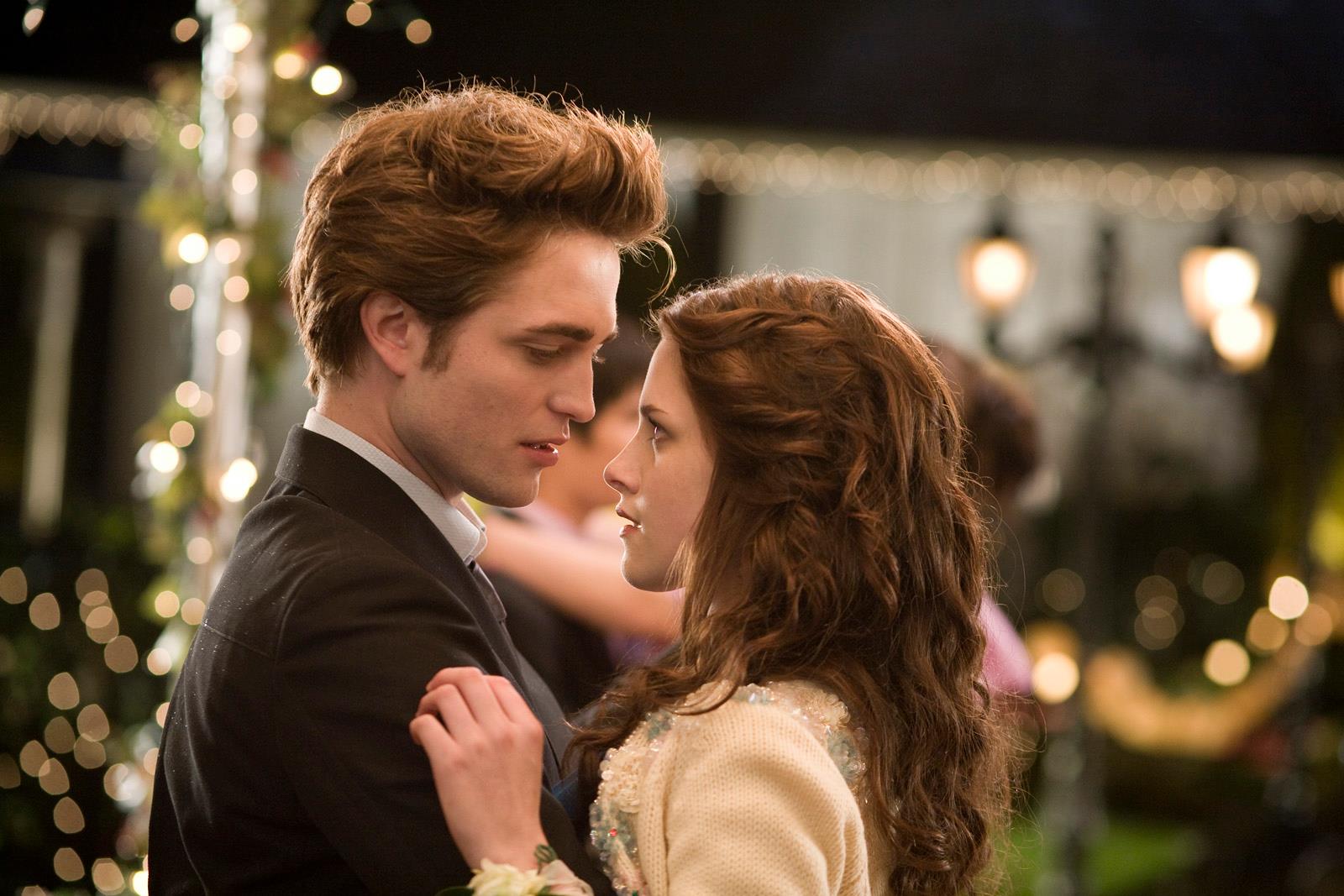 He then starred in numerous independent films over the years, such as Still Alice, American Ultra And Anesthesia. In 2016 it was directed by Woody Allen in Café Society, while in 2018 she is among the protagonists of the remake of Charlie’s Angels. The highly anticipated film with which we will see her again at the cinema is Spencer, in which he will have to play the difficult role of Lady Diana. 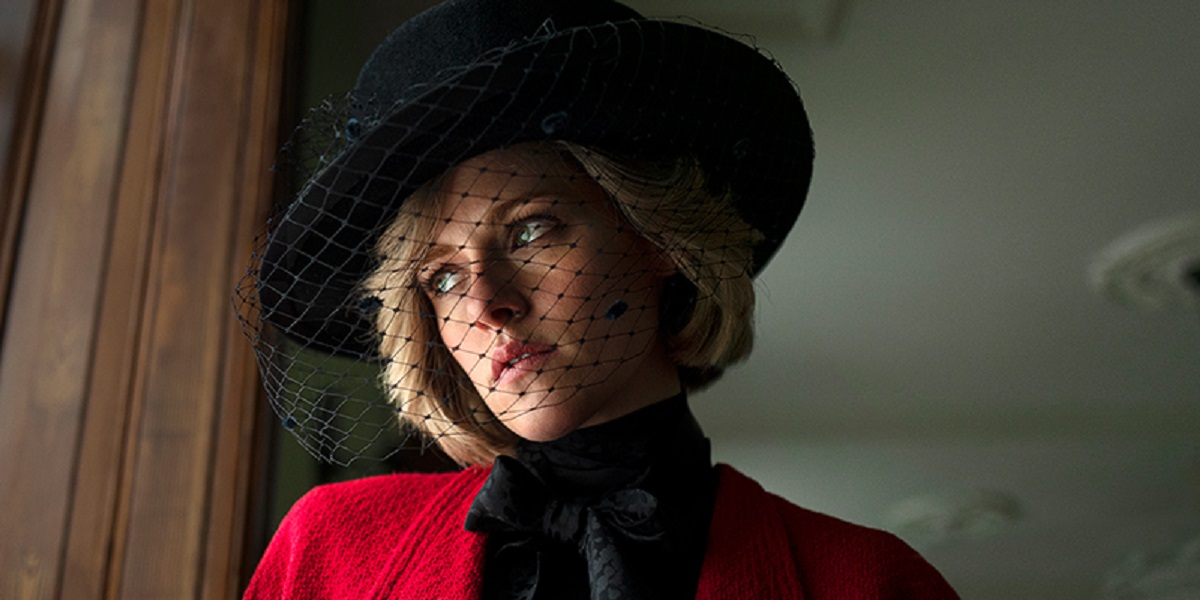 Kristen Stewart has also drawn attention to herself with regards to her private life. From 2009 to 2013 he had a relationship with his colleague Robert Pattinson, co-star of Twilight. In 2012, her flirtation with the director of Snow White and the Hunter Rupert Sanders, 19 years her senior.

Declared bisexual immediately after breaking up with Robert Pattinson, the American actress has decided to come out, thus becoming one of the most famous icons in the world LGBT. His relationships with singers and models, such as Soko, a French singer, and Annie Clark, a musician known under the pseudonym St. Vincent, are much talked about. From late 2016 to 2019 she dated one of the Victoria’s Secret Angels, Stella Maxwell. He is currently dating the screenwriter Dylan Meyer, from August 2019.