Geppi Cucciari was a great basketball player, but her work on TV made her famous. In fact, despite the arrival of the A2 series, the path of comedy has won against that of basketball. Let’s discover his path to great success in the entertainment world.

Geppi Cucciari, born Maria Giuseppina Cucciari (Cagliari, August 18, 1973), is an Italian comedian and stand-up comedian. He grew up in the province of Nuoro and then moved to Milan during his university years where he attended Law at the Catholic University of the Sacred Heart. Despite the degree in this sector, his true passion is that for the theater and so in the 2000s he devoted himself full-time to this.

In 2001, after entering the Scaldasole theater laboratory, she joined the Zelig’s laboratory. Subsequently he obtains a program on Radio Deejay together with La Pina entitled “Pinocchio” also participating with the Scaldasole group at the “Scaldanight” on Radio Popolare.

Geppi Cucciari and the debut on television

The first with a monologue by Lucio Wilson entitled “Better Sardinians than ever”, then with “Maionese” by Paola Galassi. In 2003 he participates in “Zelig Off” and the following year at “MTV Comedy Lab” where he stands out for his creative vein. 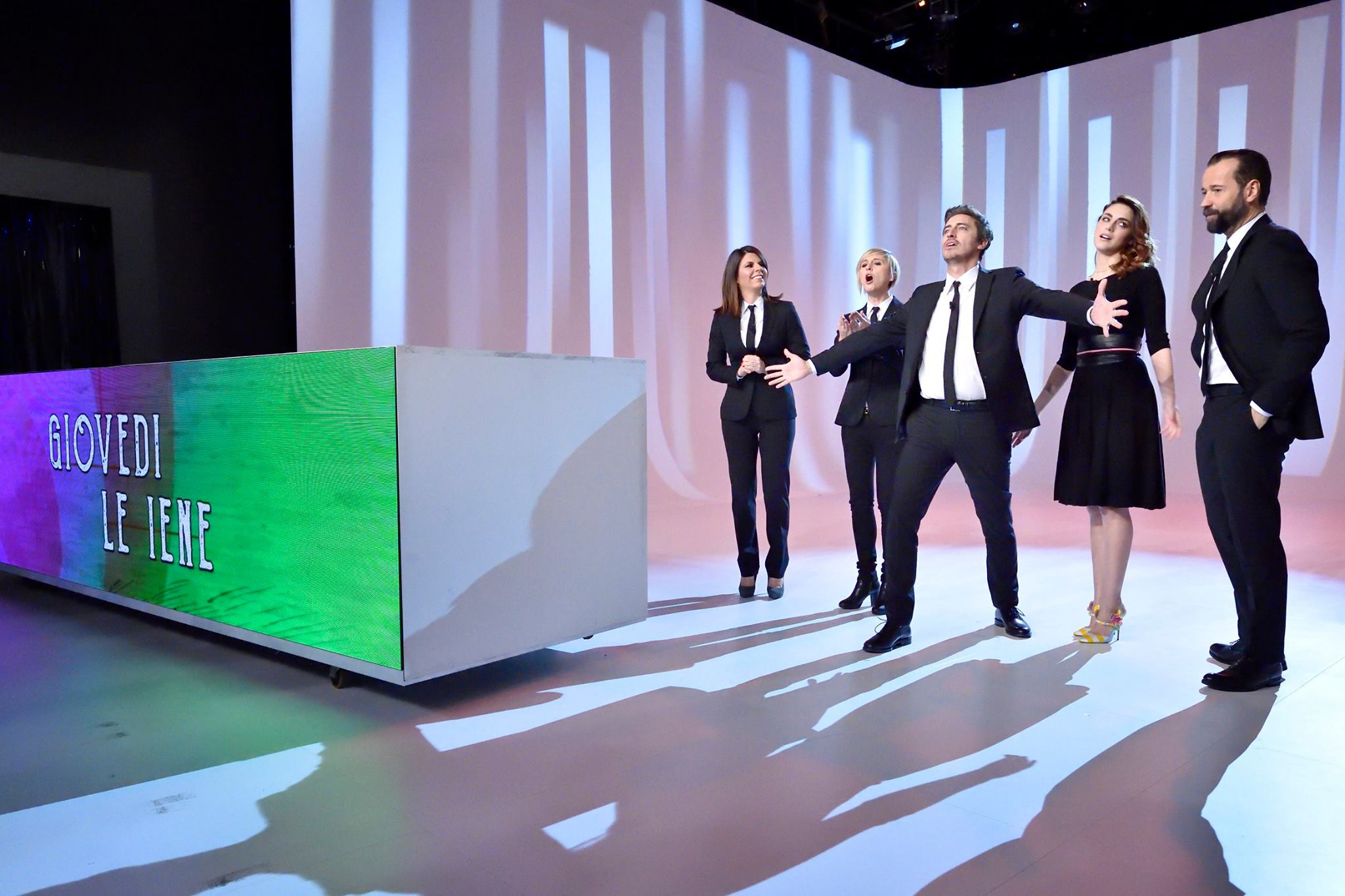 However, he obtained great success in 2005 where he began a long journey in “Zelig Circus” aired on Canale 5 in prime time. Through the notoriety achieved he has the opportunity to collaborate with the magazine “Donna Moderna” and publish his first novel, written together with Lucio Wilson, with the name “Better woman than badly accompanied”.

In 2007 she was offered the conduction of her own program entitled “Geppi Hour” broadcast on Sky and also starred in Carlo Verdone’s film “Grande, grosso e… Verdone”. Later he collaborates with Victoria Cabello in the well-known La7 program “Victor Victoria” and in the meantime he prepares for the release of his second novel: “Better a man today”.

The years of the great success of Geppi Cucciari 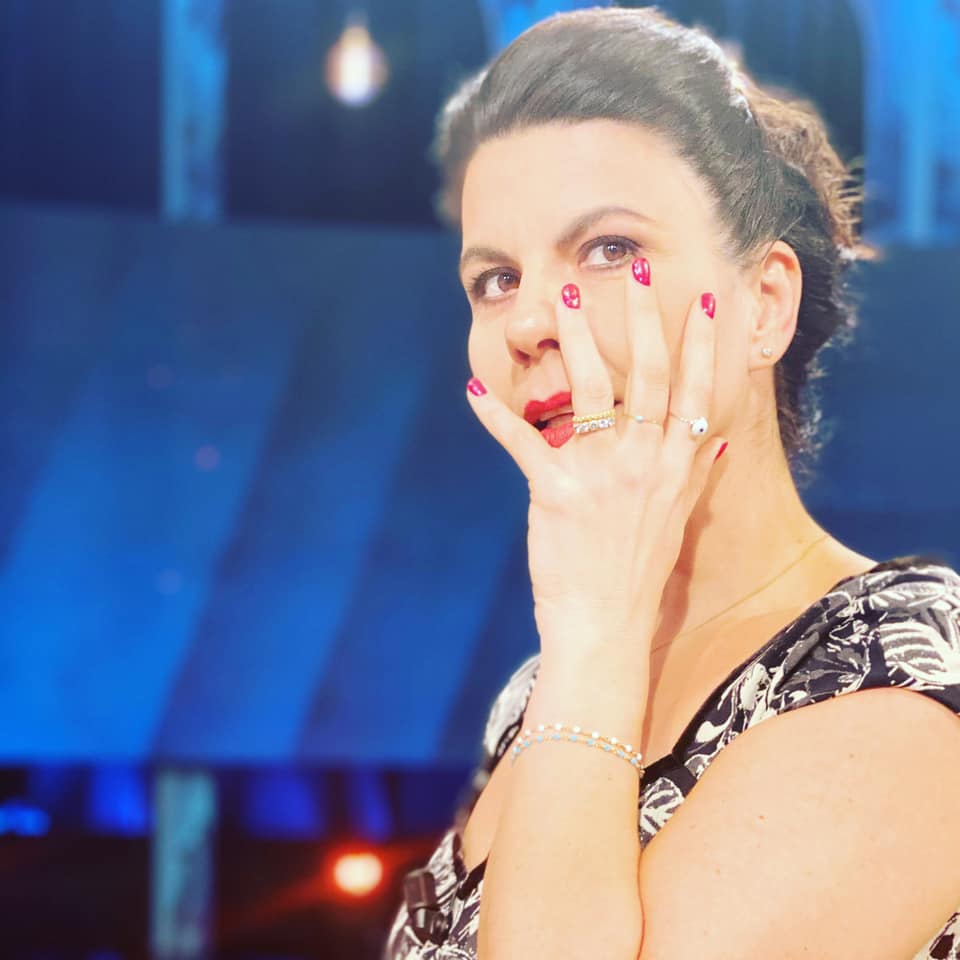 The collaboration with Victoria continues for another year and then leads the first seasons of the program “Italia’s got talent” and numerous other projects with which she gets the 2012 award of “Best Female TV Character of the Year”. She is then invited as a juror to the program “Friends” by Maria De Filippi and collaborates with Daria Bignardi for “The barbarian invasions”.

In 2013 he moved to Rai where he obtained the management of “After all, it’s not bad together” on Rai 1 and “For a handful of books” on Rai 3. He also gets several roles on the radio including the conduct of “Un giorno da Pecora” on Rai Radio 2. Subsequently he presents, both on Sunday and Tuesday, “Hyenas”, thus joining numerous exponents of the entertainment world including Pif, Miriam Leone, Nadia Toffa and Fabio Volo.