With a marked rationality that emerges above all in his artistic production, André Derain is an artist far from the experimental currents of the twentieth century. Here is the story of the great French painter.

Who was André Derain

It grows in Paris with the wealthy family which allows him to have a good education. In fact, he is pushed by his father to enroll in the engineering faculty and then independently decide to go to the Julian Academy.

It starts early ad fit into the artists’ environment immediately meeting colleagues of the caliber of Henri Matisse and Maurice de Vlaminck who convinced him to enter the world of painting by drawing inspiration from the nature that surrounds the Seine.

The beginning of André Derain’s career

It fits between the Fauves, the so-called savages who fit into the Impressionist current, exhibiting his works in the Salon d’Automne and in the Salon des Indépendants in 1905.

However, his adherence to the current is not total, in fact his artistic production is greatly affected by influences of the oldest masters. Despite this, he absorbs ideas from numerous artists who influence him specifically in the use of colors. 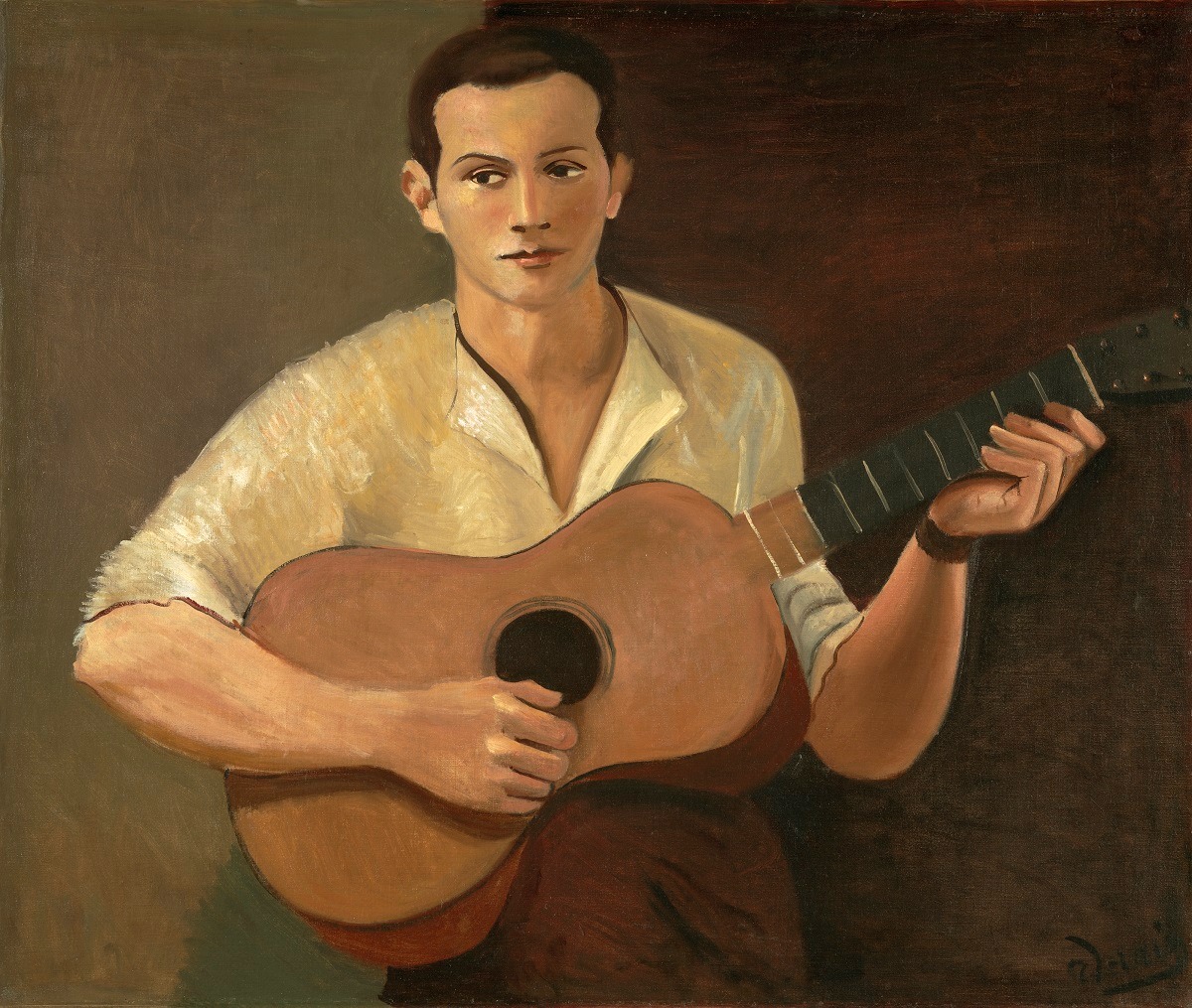 It fails to embrace all currents though. In fact, when several years later he finds himself collaborating with Pablo Picasso, he cannot be said to be convinced of cubist techniques. Around 1911 he returned to the use of perspective and chiaroscuro, a bit like it was usual among the great European artists.

André Derain and the love for tradition

A definable period begins for him afterwards “Gothic” in which he chooses imposing figures or still lifes as the protagonists of his works. After two years that can be exemplified with the works “La cena” and “Il Sabato”, Derain dedicates himself to self-portraits and to human representations confirming his passion for what is canonical and conforming. 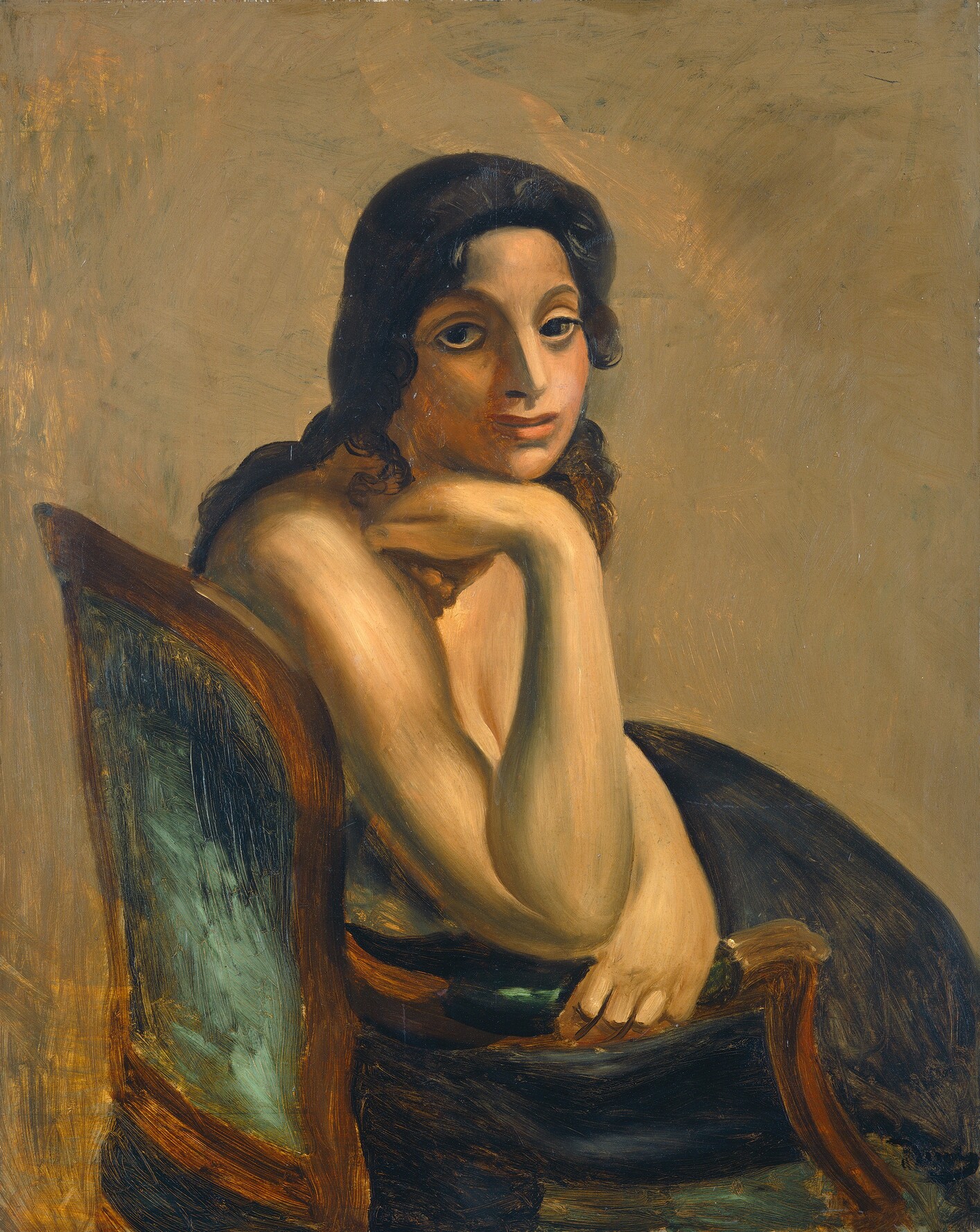 In fact, during a trip to Rome he manifests this love for the past which is hardly reconciled with the advent of new currents such as Surrealism and Dadaism. The years for him gradually become more complex and solitary as he takes refuge in the various manual activities that alternate between painting, sculpture and engraving.