Tom Ford is a man of great importance in the world of fashion because thanks to him some brands today are what they are. We discover his long career and the successes obtained in this sector and in the world of cinema, which he approached after several years.

Who is Tom Ford

Thomas Carlyle Ford, born in Austin on August 27, 1961 is an American stylist, director and screenwriter. He grew up in Texas, more precisely in Houston, for the first years of his life, and then moved with his family to Santa Fe. Here he ends his school career and decides to leave for New York with the will to study art history at NYU And fashion at the Parsons School of Design.

During the period in the big apple he frequented clubs including the well-known club “Studio 54” which allows him to meet great artists including the great Andy Warhol.

This environment proves to be a great inspiration for the work of the stylist who created the evenings numerous sketches. In these years he also begins a collaborate with big names including “Cholé” during his stay in Paris and the “Perry Ellis” who allows him to meet Marc Jacobs.

1990, the year in which starts working for Gucci, a brand in serious economic difficulty. Here he obtained the role of head of women’s clothing and then became director of design two years later. The purchase of the brand by the will of Bahrain allows a great recovery and a new position for Ford: that of Creative Director.

In these years it is thanks to the designer that Gucci becomes the name it is today. In fact, we understand the importance of collaborations and advertising that can enhance the work of stylists. In 2000 he obtained the position of Creative Director for Yves Saint Laurent, which became part of the Gucci group. Tom decides to leave the company in 2004 with the desire to create a bigger project. 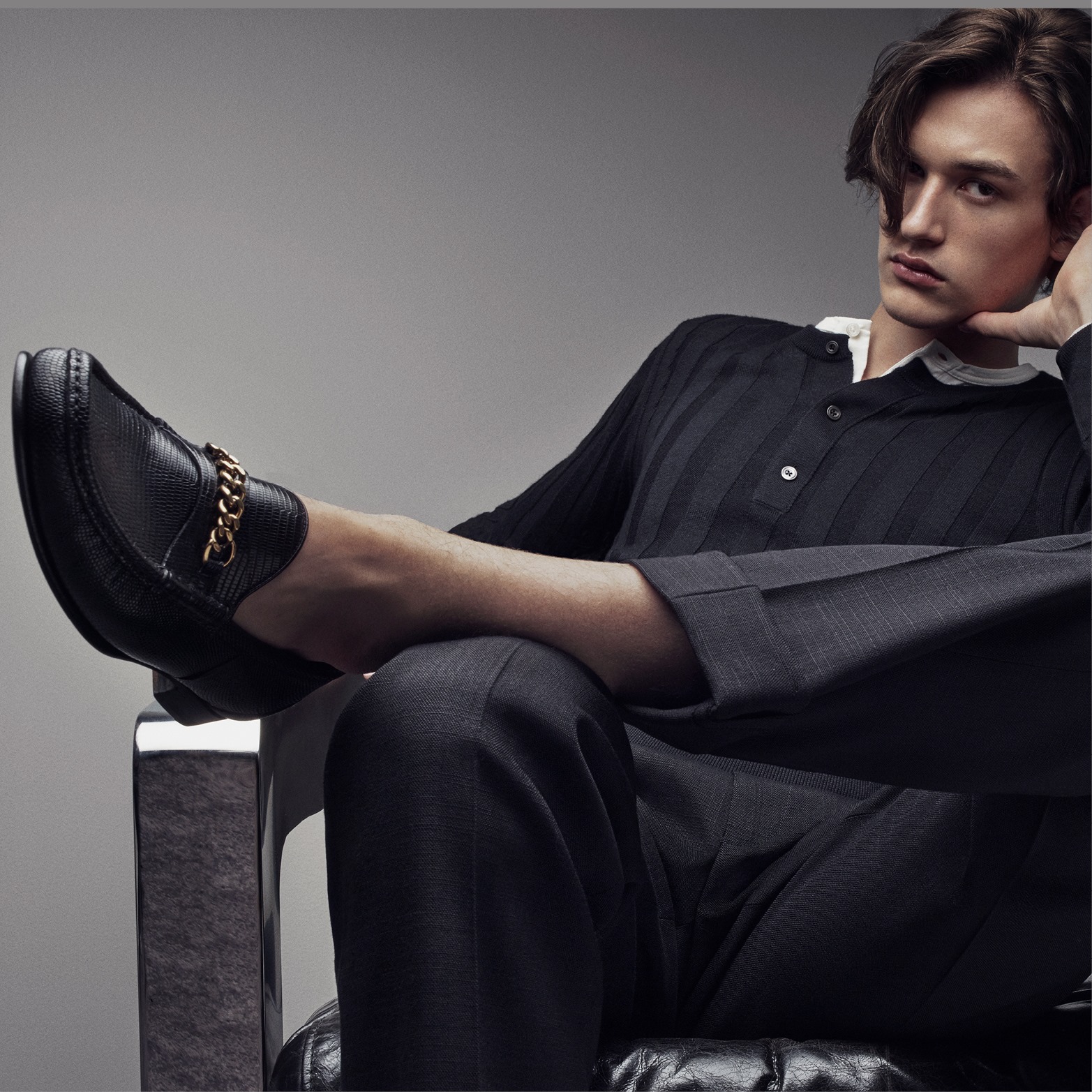 The great successes of Tom Ford

In fact, in 2005, together with his colleague De Sole, he created the fashion brand “Tom Ford” who collaborates with Estée Lauder also for the production of cosmetic products. Over the years, the company began to open its first boutiques and present the first fashion collections, achieving great success.

However, he adds a parallel project to his career in the fashion world: the cinema. In fact, he enters this world with different roles including that of actor and clothing curator, as in the Jams Bond saga. He also made his debut in 2008 as a director with the film “A Single Man”, which achieved great success and which earned Colin Firth an Oscar nomination, followed by “Nocturnal Animals”, another film much appreciated by critics and audiences.

As for his private life, the designer has had a relationship with the journalist for many years Richard Buckley. Since 1986 the two have faced a difficult illness together but also many happy moments including the birth of their first child in 2012.