Very young Italian rapper of Moroccan origins with a difficult past, whose name rose to prominence due to a probable flirtation with the blonde influencer Elisia Todesco, aka Taylor Mega: here who is Sacky.

Born in Milan in 2001 from an Egyptian father and a Moroccan mother, he is one of the most promising talents in the rap scene of the Lombard capital.

Behind has a very difficult past, he was in fact arrested for taking part in some robberies. In an interview he stated that he did not steal out of necessity, but to buy beautiful things.

His ransom, after having paid for his mistakes, now lies in the music, through which he is making himself known. The lyrics of his songs are not simple, in fact they deal with uncomfortable times such as drugs, robberies and the conflict with the police.

The name of Sacky, already known in the Milanese environment, rose to prominence after they came out, come on Gossip goodies of the weekly Who, some paparazzi photos with what appears to be his girlfriend: none other than Elisia Todesco, better known by the name of Taylor Mega. 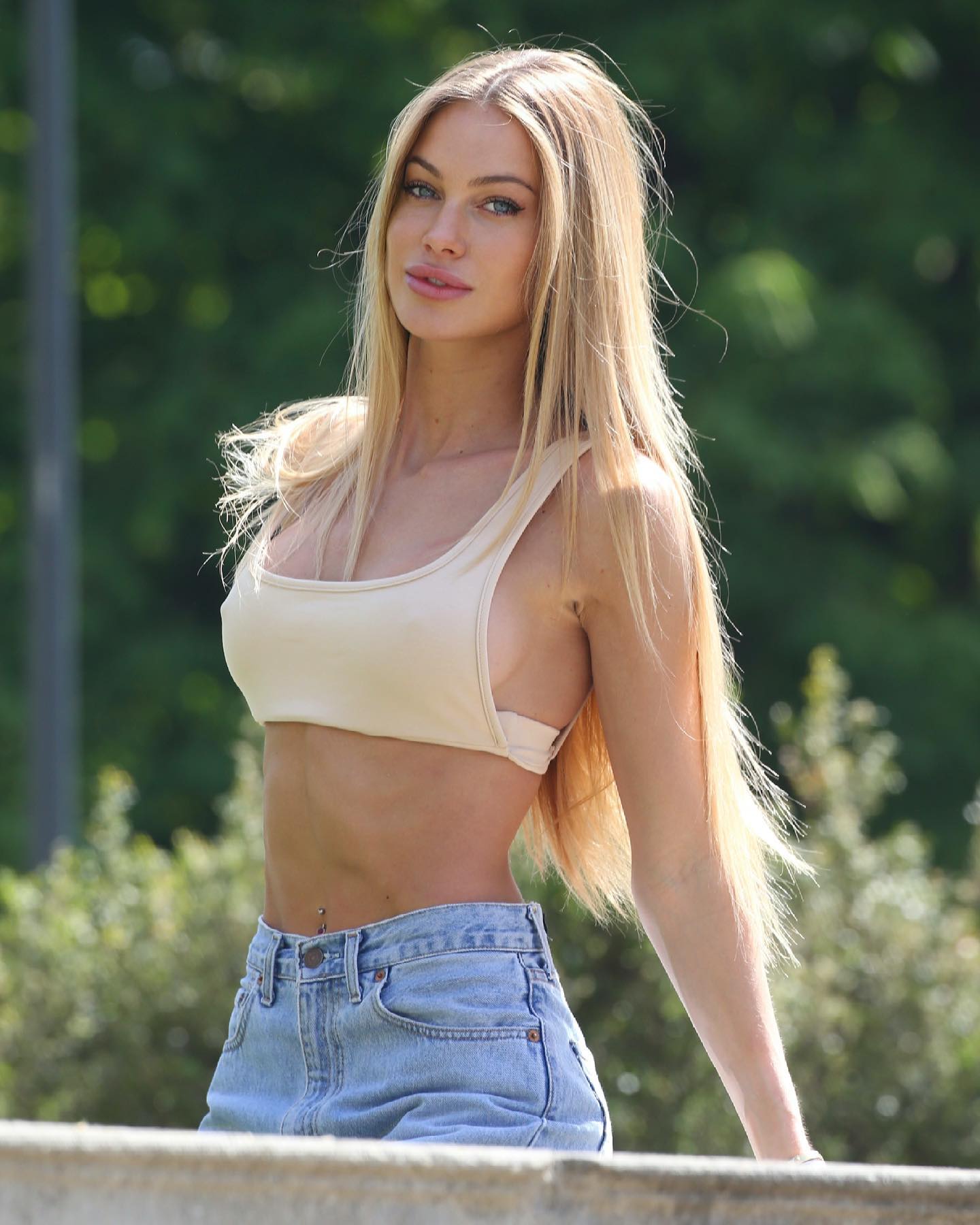 The two were pinched sitting at a table through the streets of Milan while they ate a kebab. But not only that, the two were paparazzi while walking hand in hand and while they exchanged hold effusions between hugs, kisses and caresses. Super sexy red dress for the blonde influecer and simple shorts and t-shirt for the very young rapper. Whether it is the beginning of a serious and lasting relationship or just an early summer flirt destined to fade into thin air?

Sacky who is: Taylor and farewell to Tony Effe

It seems therefore that Taylor Mega has put a definitive point to his relationship, or rather, former relationship, with the rapper / trapper Tony Effe, leader of the Dark Polo Gang.

The relationship between the two started in 2019 and has continued through many ups and downs. After the experience of the Mega on the Island of the Famous, the two had broken up, and then got back together in 2020. Everything then ended in 2021, even if the rumors of a possible rapprochement had been chasing each other for months. On Instagram, Taylor Mega, has not failed, over the years, to update her followers about the news of her love life.

Became famous for a flirt with the businessman Flavio Briatore, over the years has made itself known for having been one of the commentators of Barbara d’Urso’s broadcasts. In the Canale 5 programs she was loved and hated so much, especially in relation to her lifestyle devoted to luxury and wealth.

The Mega, on social media, has never hidden from feel like a free spirit, admitting they have a hard time with monogamous relationships, but love free sex. He also admitted his bisexuality, in fact, there was also talk of his relationship with the former Big Brother competitor Erica Piamonte.