Monica Setta became known for her long career in Italian journalism and later on the small screen as a presenter and columnist. Let’s find out his story from the beginning of his career to the great success.

Who is Monica Setta

He grew up together with his father, a company manager, and his mother, a teacher, in Puglia where he attended schools and graduated from classical high school with the maximum score. Passionate about journalism makes his debut in the “Daily of Brindisi” which, not officially hiring her as a practitioner, leads her to move to Rome.

Decide to enroll in Philosophy at the University of Rome La Sapienza and here he began to collaborate with some newspapers including “La Gazzetta del Mezzogiorno”, “Nuovi Tempi” and “Il Popolo”.

He often devotes himself to trade union issues also collaborating with the CISL which hires her in its press office. After two years here and a year as an assistant at the university, he dedicated himself to new collaborations writing for “Avvenire” and “Il Giorno” where he began his apprenticeship in 1987.

The beginning of Monica Setta’s career

In 1988 he decided to move to the Milanese management of de “The day” and here, inserted in the economic part of the newspaper, she deals with monetary policy and listed companies, also starting to travel a lot around the world. He then moved on to “Milano Finanza / MF” where he had his own column on the business community, remaining there until the passage to Indro Montanelli’s “La Voce”.

With the close of the day, a column begins in the “Corriere della Sera” and is then hired by RCS group as correspondent of “Capital” and then move on to “Il Mondo” and “Amica”. Remaining in this publishing group she obtained the role of editor-in-chief of the insert “Io Donna” in 2001. The following year he also made his debut on television in the “Omnibus” program of La 7. 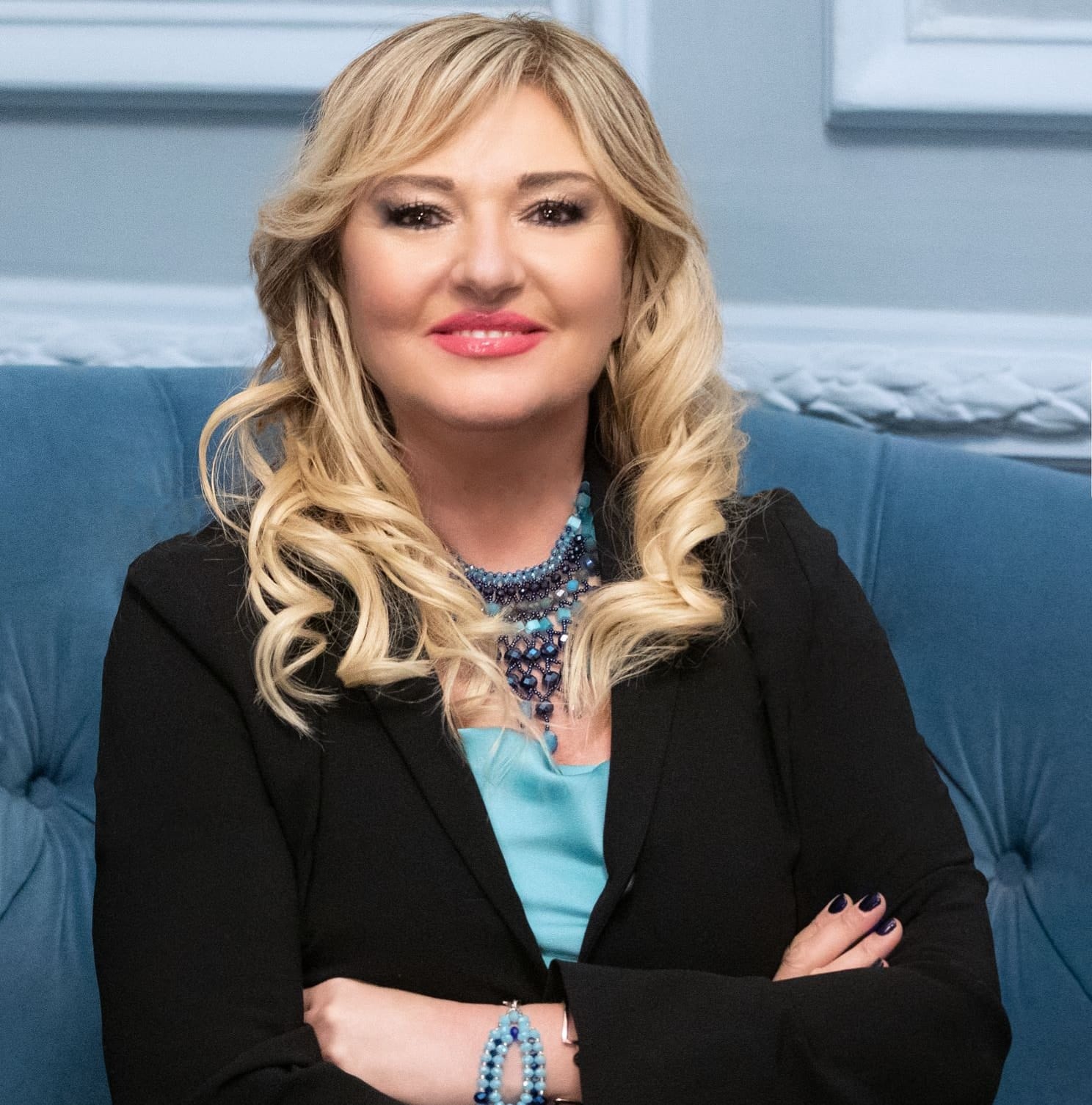 Monica Setta and the experience on television

He gets in the following years the conducting programs as “AfterFestival”, of the well-known singing program held in Sanremo, together with Pippo Baudo and Michelle Bonev. The editorial work still alternates with the television programs, but now with the Rusconi group as a correspondent for “Gente” of which she later became editor-in-chief in the “Travel” section. He also follows the direction of “Psychologies” and “Gioia” which he carries out in parallel with some radio projects with Rai Radio 2 and then with Radio 24.

However, one of his best known projects is “Sunday In” where he is a regular columnist with Mara Venier and where he gets the first column within the program: “Sette per Setta”. Among the programs he conducts are also mentioned “The Arena” and “The fact of the day”, but he is remembered for the role of commentator in the programs “Morning Five” And “Sunday Five” both conducted by Federica Panicucci.

In 2012 he added the role of author of programs such as “La Tv Ribelle” and “Gulp Girl” broadcast on Rai channels for children. He also produces the specials of Rai YoYo on the Zecchino D’Oro. In the following years he returned to alternate his presence between Rai with “One morning in a family” and “Afternoon Five” and “Domenica Live” on Mediaset.