With a Special Lifetime Achievement Award delivered to the David di Donatello on 27 March 2019, Dario Argento is today one of the best known Italian film directors. Let’s find out the story of his life and his career in this artistic sector.

Who is Dario Argento

Dario Argento (Rome, 7 September 1940) is an Italian director, screenwriter and film producer. He grew up in the capital together with his father Salvatore, a film producer and his mother Elda, a fashion photographer. He soon became passionate about this artistic sector as a child he often goes to his mother’s office which allows him to observe make-up choices, lights and many other small details.

In a hurry he enrolled in classical high school, leaving it a few years later with the desire to move to Paris.

Here he worked for a year as a dishwasher, before returning to Italy and joining the entertainment world discovering theater and cinema. In this period he became passionate about cinema, savoring every genre and esteeming the most varied directors including Hitchcock and Fellini.

Feed this passion by becoming movie critic of the newspaper “Paese Sera”, before joining in 1966 as a collaborator for the drafting of various scripts. Among these there are important projects such as “Excuse me, are you for or against?” by Alberto Sordi o “Once Upon a Time in the West” by di Bertolucci and Leone.

After an unofficial debut he founded the company together with his father “SEDA Shows” to inaugurate his career. The first film he made is called “The Bird with the Crystal Plumage” and is based on the novel by Fredic Brow “The Screaming Statue”. After the success of the first film, he decides to continue with other film projects such as “The nine-tailed cat” and “Four gray velvet flies”, remembered together with the first as “Trilogy of animals”.

Considered the Italian Hitchcock, Rai chooses him to make a series of films to be broadcast on the first channel. To leave its mark on his film career is also the making of a film completely different from those made previously: “The five days”. The historical film sees him in close contact with Adriano Celentano and Enzo Cerusico, interpreters of the project, and Nanni Balestrini, screenwriter. 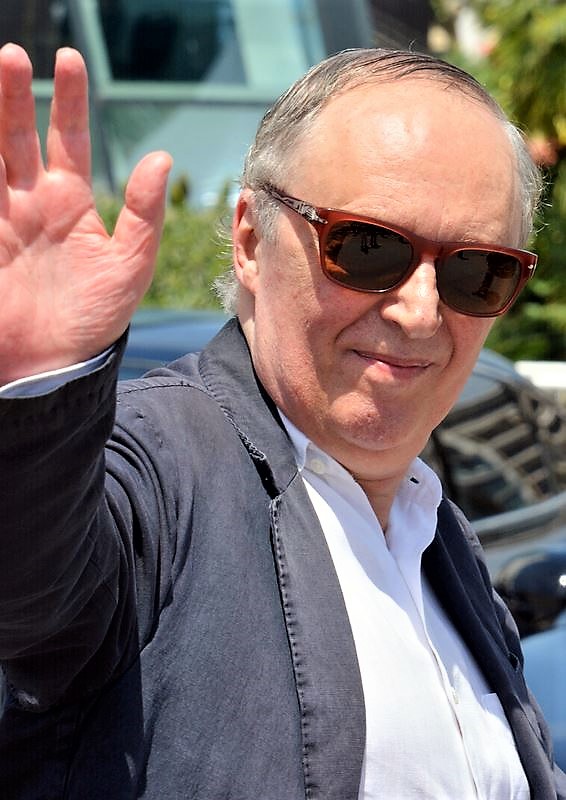 The great success of Dario Argento

His most successful film, however, is undoubtedly “Deep red”, a 1975 film that immediately received great approval from audiences and critics. Two years later he also made a horror film entitled “Suspiria”, positioned in what is cinematic expressionism. In the following decade, the director alternated the horror genre with the thriller, sometimes also dedicating himself to remakes of well-known projects including “The Phantom of the Opera”.

Dario Argento, however, in addition to being a great director is also the father of two girls, now women. The first, Fiore, was born in 1970 from the marriage with Marisa Casale, the second was born in 1975 and is Asia, the well-known actress, director and producer born from the love with Daria Nicolodi.