Considered, along with William Turner, one of the greatest exponents of English landscaping, John Constable is known today for his paintings in Dedham Vale. Let’s find out the story of the exponent of English romanticism.

Who was John Constable

He grows up with his father, a grain merchant as well as the owner of two mills and manager of a transport business, his brother and mother. Having a sibling with mental difficulties leads him to become a point of reference for the father who plans to bequeath the business to him.

In fact, after his studies he starts working in the family farm but he realizes he is not satisfied and wants to move towards the world of art. He begins by approaching natural landscapes, observing the greenery that surrounds him and that he is used to observing since he was a child. Pay attention to the landscape and the sounds of nature by creating a real connection with your surroundings.

Despite the disappointment, his father does not prevent him from taking this path and indeed finances his own artistic studies. He moves to London and here he learns from master John Thomas Smith relying on classic landscape models by artists such as Rubens and Rembrandt. 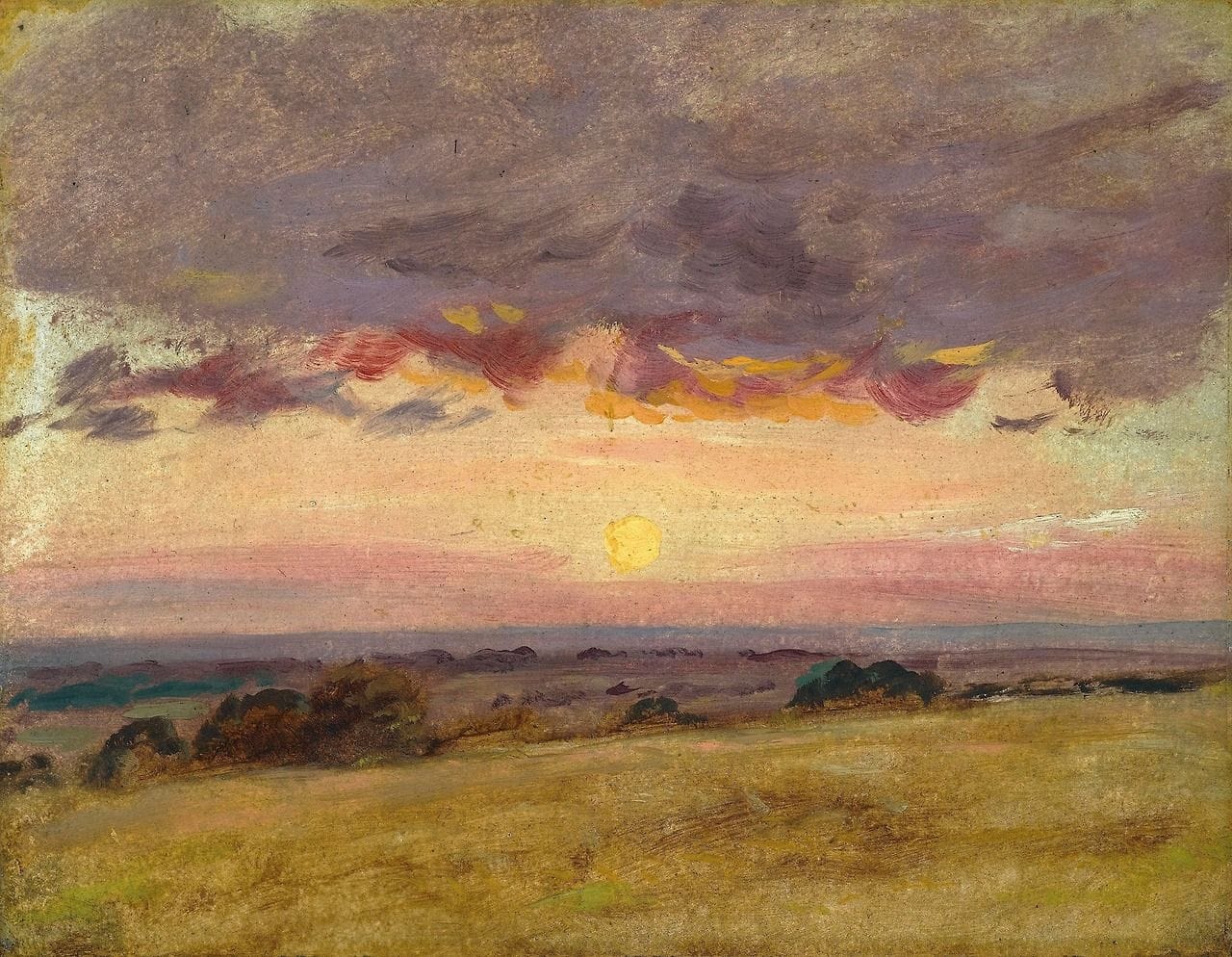 During the course of his thirty years he meets a woman, Maria Elizabeth, whom he falls madly in love with and with whom he begins a report who immediately sees in her parents a big obstacle. In fact, the artist’s economic condition frightens the young woman’s family who will allow them to marry only once the situation has changed. With the inheritance obtained from his father John can now live a more than dignified life and live his love peacefully.

Life offers him a happy marriage and seven wonderful children, but he puts him in difficulty at work. In fact, he fails to establish himself and therefore to sell his paintings in order to earn a living. The first great success comes for him through the sale of one of his paintings exhibited at the Royal Academy. After several years, the works that he manages to sell and from which he draws positive judgments become more and more. 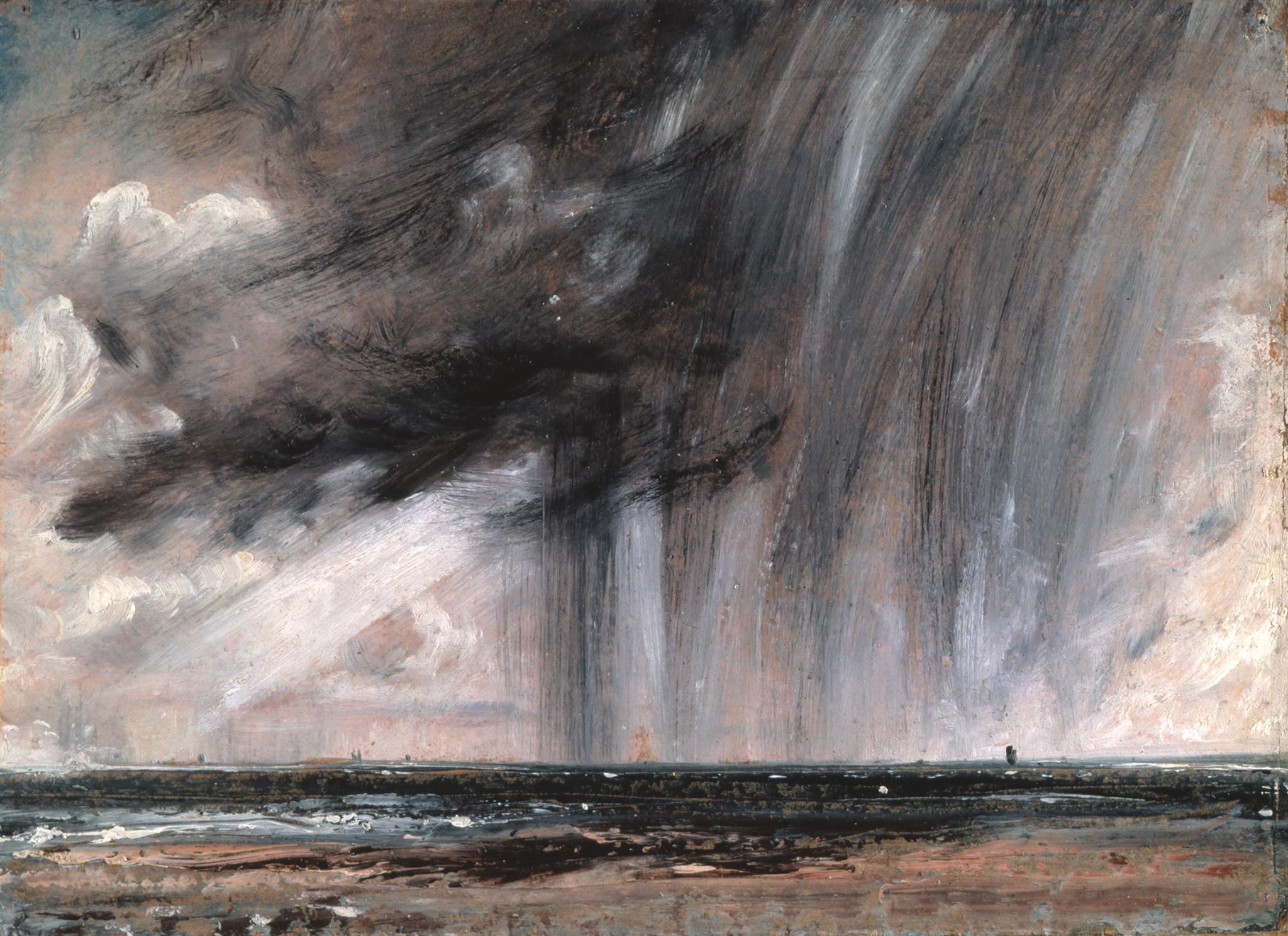 With the death of his wife in 1828, however, a period of great pain began for him, which accompanied him for the rest of his life. The strong despair felt following the bereavement does not find relief even in the art and support of the Royal Academy that offers him to become a member of the association.