Georges Simenon is considered to be one of the fastest and most prolific authors of his period. With an extremely large literary output made in a very short time, he is especially known for inventing the character of Commissioner Maigret.

Who was Georges Simenon

He grows up in a modest family with his accountant father and housewife mother, surrounded by a lot of love. He is not distinguished by excellent health, in fact since childhood he suffers from several problems which also lead to a conflict between the maternal family and the paternal one.

Despite the difficulties in school he is a deserving pupil, but with the arrival of the adolescent period he rebels against the teachings of the Catholic religion, imposed on him from an early age. In recent years he also devoted himself to reading, especially works by Dickens, Conrad or the Dumas, and to writing, working as a chronicler for the “Gazette de Liège”.

During the years of collaboration he also made his first work, published at the age of 18.

With the death of his father he decides to move to Paris continuing to write for some magazines under different pseudonyms.

Publish weekly stories that bring him success and economic stability, further consolidated once he embarks on the path of the commercial novel. For the author, writing a book is extremely spontaneous, to the point that he manages to complete this type of project in a few days.

In 1928, during a journey on the French canals, he found the right inspiration for the landscapes of his subsequent novels. Certainly among the best known works of this period is the collection dedicated to the character of Commissioner Maigret, presented to the public through the magazine “Détective”. His stories also inspire some directors who make film transpositions such as “The Mystery of the Crossroads” and “The Yellow Dog”. 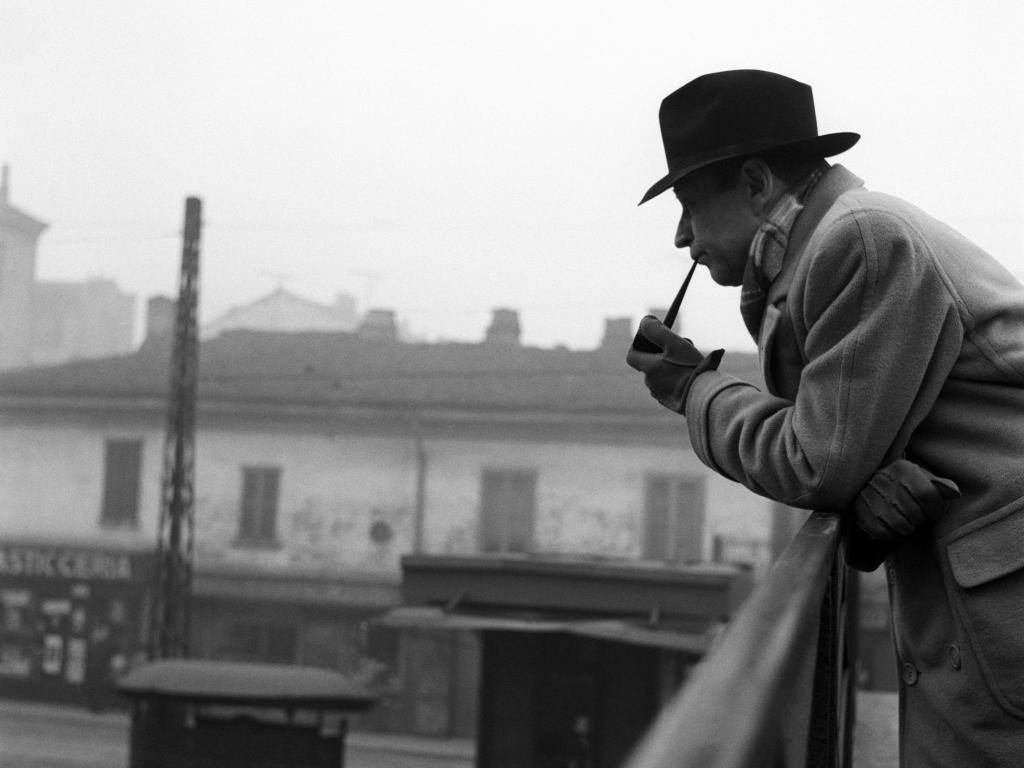 Georges Simenon and the latest projects

Once the Second World War is over, a difficult time begins in France for the collaborators who are forced to take refuge elsewhere. Simenon, accused of supporting the Nazis, then escapes to the United States where he is forced to start his life again. Here he meets his great love, as well as the mother of his subsequent children with whom he returns to Europe around the fifties.

Here he was welcomed and chosen in 1960 as judge at the Cannes Film Festival where some films are still extremely successful today, including “La dolce vita” by Federico Fellini, who later became a great friend of his. The Belgian author decides to write his last “Maigret and Mr. Charles” in 1972 and then announce his retirement. In reality, the last real book created is “Intimate Memories”, his autobiography dedicated to his daughter who committed suicide.