Known for his radio success also achieved with his colleague Fiorello, Marco Baldini is today a great conductor with over twenty years of experience. We discover the history of his career and the personal difficulties he has overcome over time.

Who is Marco Baldini

Marco Corrado Giuseppe Baldini (Florence, 3 September 1959) is an Italian radio host. It approaches the radio world just twenty years old where he worked for some regional broadcasters, and then made the leap in quality by conducting numerous programs on Radio Deejay. Among his most important projects we remember “Viva Radio Deejay”, a program inaugurated in 1989 and which sees the presence of Fiorello in the studio and Nicola Savino as director.

The collaboration with Rosario also continued in the following years when he obtained from 2001 to 2008 the management of “Viva Radio 2” where it re-proposes the already known successful format based on imitations. After a period of pause from the microphone he returns briefly, this time to Radio Italia where he leads the program together with his colleagues Fave, Angelo and Max “The Beans of the Morning”.

The success of Marco Baldini on the radio

After a turbulent period he returns to collaborate with Fiorello for the television program “Stasera pago io… Revolution” which sees him engaged in radio links. In 2008 the two also lead a small show divided into ten episodes entitled “Long live Radio Due … minutes” broadcast in the evening.

In the same year, following the writing of his biography, the film was made “The early bird catches the worm” which sees Elio Germano in his role, Corrado Fortuna in those of Fiorello and other well-known names including Laura Chiatti and Martina Stella. In 2009 he also won the reality show “The farm” obtaining a prize of 100,000 euros which he decides to donate to the earthquake victims in Abruzzo.

Numerous projects on different radio stations follow. In fact, he hosts the program on Radio Kiss Kiss “Come on Kiss Kisss” to then return after a few years to Radio Deejay with “The Marchino has gold in his mouth” but Linus, director of the programming, decides to interrupt the transmission and relations with Baldini shortly after. 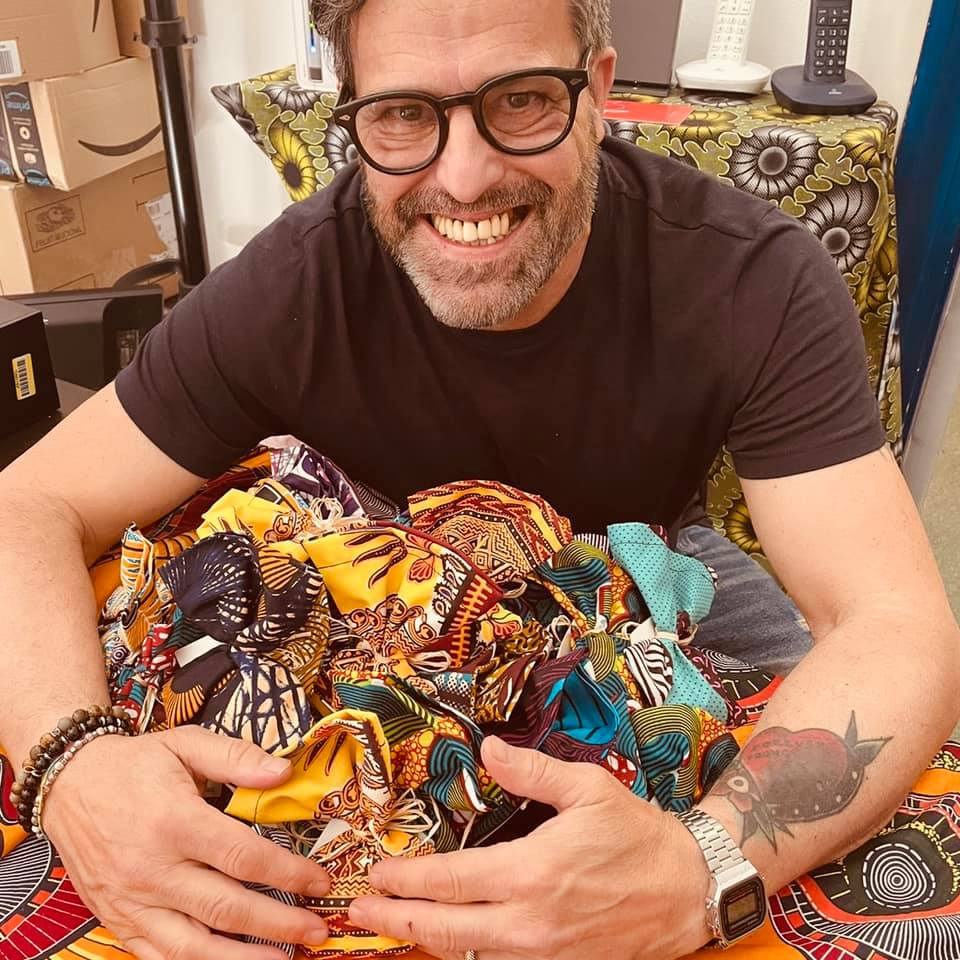 Marco then returned for a period to conduct programs on local broadcasters including the Roman radio Qlub Radio with the “University and football” and “Attaccati al Qlub” programs. In 2013 he returns to collaborate with Fiorello for the program that aired first on the web and then on the radio “Edicola Fiore”. He then collaborates for a short time with Radio Radio and subsequently with Radio Rock and then in 2020 he became a columnist for the program “Live life”.

As for his private life, Baldini is married to his colleague Stefania Lillo in 2007. The story between the two ends, however, 7 years later because of the ludopathy of the radio host who, in an interview, stated that he had also contracted debts and attempted suicide for the same reason. His life in the following years seems however get back on track and in fact in November 2020 he becomes the father of a child he had with his new partner.